You may be wondering what constitutes an older home. Well, any house that has lasted for more than 50 years is regarded as old. Therefore, any house built in the ’70s and back is definitely ancient.

However, we would also like to throw in the mix houses built in the ’80s and early ’90s, because construction techniques and safety fixtures have improved over the years. And while the houses may still be in great condition, the fixtures may be outdated. Sometimes, the age of the house is not a reliable metric, since there are many factors that either accelerate or slow down the aging process of homes. Some notable factors include:

It is also worth noting that more than 38% of all American homes were built before 1970 and less than 5% after 2010. A high concentration of older homes is more common in the Midwest, Northeast and in urban areas of the country. On the other hand, newer homes are prevalent in Western and Southern cities and in suburban and exurban areas. So, if you are looking to buy a house in the Midwest or Northeastern part of the country, then you are more likely to purchase a unit that qualifies as an old home.

Older homes are generally cheaper than newer ones, with the exception of antique homes, since they have a piece of history tied to them. However, this cheapness comes at a cost – older homes carry more risks than newer houses. There is a slim chance the realtor will disclose to you the risks associated with the old house you are looking to buy. At the end of the day, what matters to them is the commission they make for each closed deal.

The reality, however, is that the costs of renovating an older home may actually override the purchasing costs. Here are the potential risks associated with upgrading old homes and their solutions. 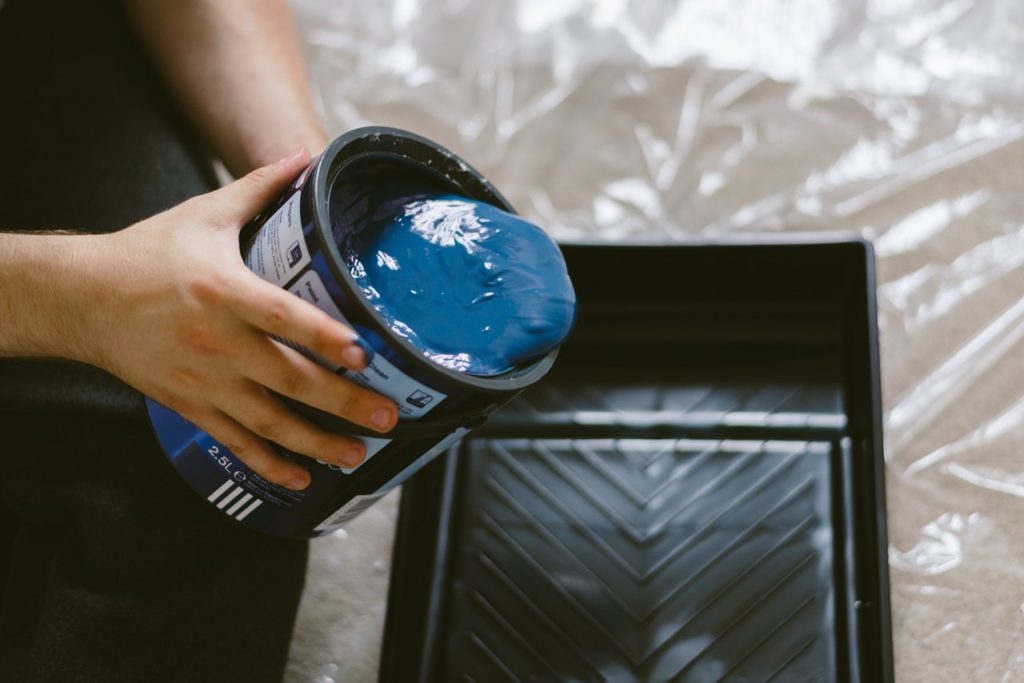 Lead was extensively used in the housing industry before its ban in 1978. It was particularly used as a drying agent in paints and also in plumbing systems. When kept in good or stable condition, lead does not pose a significant risk. However, when it becomes airborne, it becomes very toxic.

Just a tiny speck of lead dust can cause serious lead poisoning. This neurotoxic metal has been shown to cause ADHD, autism, brain damage plus a slew of other physical and mental complications and is particularly harmful to children.

You may be tempted to opt for the easier route, and just cover the lead paint with several coats of lead-free paint. However, we would caution you not to take the issue of lead lightly, especially if you have kids. Lead is very poisonous and should be removed permanently. It is also not advisable to remove lead paint by either sanding or dry-scraping.

This is because dust from the lead paint will be released into the air, exposing people around to health risks. In fact, dust from lead paint is the leading cause of lead poisoning in children.

Before you begin the renovation, hire a certified lead risk assessor or an environmental testing company to test your home for lead remnants. This should be thorough in order to uncover lead traces deep in the pipes and multiple surfaces of paint, not just on the top surfaces. The inspection will reveal areas with lead traces and this will make it easier for the renovators. You can then hire a firm with certification from the Environmental Protection Agency (EPA).

Asbestos is another risky component that was commonly used in old homes as an insulation or fireproofing material. It is mostly found in pipes, roofing, adhesives, ceiling tiles, floor coverings, old insulation and cement siding. Direct and extended exposure to asbestos has been linked to respiratory problems and various cancers, including lung cancer. It is very deadly when it becomes airborne and you should take proper care during renovations, as it is likely to be released in the air when disturbed.

Again, we would advise you to hire a reputable firm to properly get rid of all asbestos-laden materials. The renovators should have EPA certification and be fully trained in safe removal and disposal of asbestos. Also, have a prior asbestos survey on the house to determine whether there are toxic traces of this substance, before any demolition or disturbances are done.

One of the earliest standardised wiring designs was the Knob and Tube, which was extensively used in houses in the 1930s and stretching back to the 1880s. While the single-insulated copper wiring utilised in the Knob and Tube was a hit during those times, this wiring design is not able to handle the demand of power needed in modern homes. Overburdening it with modern fuses could subject the system to higher levels of current than it can handle, which may lead to serious fire hazards.

Furthermore, the cotton and rubber insulation used in the Knob and Tube system have obviously aged or been chewed up by rodents exposing live wires, which may also cause electrocution or fire hazards. And while we are on the subject of fire hazards, make sure you invest in fire ducts as well, to reduce the smoke and smell in the kitchen, and keep it safer.

The Knob and Tube in this time and age is not only redundant, but also very risky. You have no other choice but to upgrade to a modern electrical system. Look for a qualified electrician to make the necessary adjustments. It is worth noting that most insurance companies do not insure houses with Knob and Tube electrical systems, due to the high risks involved. Also, many lenders are not likely to give you a mortgage if you are looking to buy a house with the Knob and Tube electrical system. And if you are planning on selling the house in the future, then understand that the house value will depreciate considerably if you do not upgrade it to the current trends.

Mould infestation and damage is a common problem among old homes. This is due to overexposure to wet and humid conditions for a very long time. Also, previous water-related incidences such as leaking roofs, poor drainage, clogged and busted water pipes may have resulted in mould growth, if they haven’t been properly drained and cleaned. While mould is more likely to occur in damp places such as the basement, attic, in cracked foundations and underneath the carpets, the main problem is when they lurk behind the wall away from visibility.

With the mould safely hidden inside the wall, you can easily assume that the house is okay when it is not and this may expose you to serious health risks. Uncontrollable growth of mould can aggravate allergies and lead to various respiratory problems such as asthma. Also, too much mould can render a house uninhabitable, as it eats away the surfaces such as wood, grout and drywall.

Small amounts of mould indoors are permissible and even manageable. You can easily treat the affected areas with mould spray from the store, abrasive brushes and elbow grease. If the situation is dire, for example, an entire wall is infested, then you just have to put it down. This may set you back several thousand dollars. However, if your insurance policy covers mould cleanup, then you can take advantage of it to reduce the renovation costs.

Another potential danger to your house is an outdated plumbing system. Old homes constructed before the ’70s generally used copper and brass pipes in their plumbing systems. Although these pipes have a longer lifespan of 50 or more years, most of them are past their shelf life and may pose health risks. Houses built in the ’70s used galvanised steel pipes, which are prone to corrosion and have a short shelf life of 20 to 50 years. Polybutylene plastic pipes were also widely used in the ’70s up to the ’90s. The major setback of these pipes is that they are easily corroded by bleach found in household cleaners. It is therefore imperative to be familiar with the material used in the plumbing system to be on the safe side. Also, old homes in vegetative neighbourhoods are usually affected by tree roots, which work their way up to the plumbing pipes to access water.

There are the tell-all signs that show a plumbing system is not in good condition. For instance, you may notice corrosion on the pipes close to the water heater; or clogged showerheads and faucets, as a result of tiny rust flakes; or in severe cases, leakages under the floor slab. If you notice these signs, then you may be forced to replace the whole plumbing system before things get out of hand. If, however, the system is still in good condition, then you will need to determine the system’s age and calculate how many years are left before the end of its lifespan. Then, you can start saving and preparing in advance to upgrade the whole system, before its expiry date. Fixing root damages is more costly, as they require removal of the intruding roots and installation of impermeable pipes to prevent future intrusion.

Before buying or moving into an old home, it is wise to know the habitable conditions of the house. While a house may seem fine or pass off as a healthy structure, it may actually obscure risks that are not visible to the naked eye. It is therefore advisable to hire qualified professionals to do thorough inspection of the housing unit to identify the major problems that are concealed.

Check out our guide to building a home office as well.

Previous Post: « Five Ways Mompreneurs Can Market Their Home-Based Business
Next Post: Lessons from your 70-year-old self »